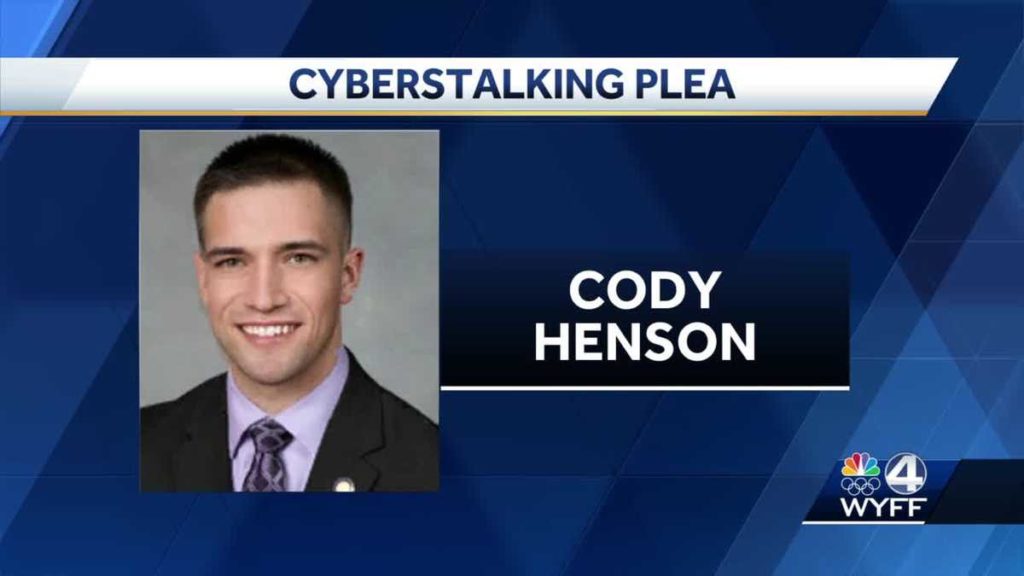 Gov. Cooper offered a budget compromise more than two weeks ago. GOP response? No negotiation. No votes to override Cooper veto. And now only fewer GOP votes to count on.

RALEIGH — It has been more than two weeks since Gov. Cooper offered a budget compromise to Republican leaders after vetoing their budget proposal, but the GOP refuses to do… well, much of anything, really.

Republicans have not voted to override Cooper’s veto, because House Speaker Tim Moore does not have enough votes to reach the necessary three-fifths majority. They haven’t sat down with Gov. Cooper and Democratic leaders to negotiate, because that would mean having to consider Democratic priorities such as Medicaid expansion and a meaningful increase in public school funding.

Instead, GOP leaders have dithered by trying to buy Democratic votes one by one by offering millions in earmarks for the districts of some lawmakers — and threatening to eliminate that funding if they don’t stand with the GOP by overriding the governor’s veto.

But that tactic is even less likely to succeed now that Republican Rep. Cody Henson (R-Transylvania Co.) has resigned after pleading guilty to cyberstalking his wife. As long as Henson’s seat remains vacant, House Speaker Tim Moore has one less GOP vote to count on. Moore would need to woo yet another Democratic vote which has yet to materialize. Instead of needing SEVEN Democrats for a budget veto override, Moore now needs EIGHT.

“Once again, Tim Moore and legislative Republicans are playing political games with people’s paychecks instead of doing their job,” said Gerrick Brenner, executive director of Progress NC Action. “They can either call a vote on the veto override or negotiate with Gov. Cooper to produce a budget which Democrats can support. But instead they are dithering and doing nothing. It’s time for Phil Berger and Tim Moore to admit they no longer have supermajority control over our state, and finally come to the negotiating table like adults. Voters across North Carolina want politicians to compromise to get things done and move the state forward.”

In order to overturn the governor’s veto, Speaker Moore would need three-fifths of House members who are present and voting to support the override — that’s 72 of the 120 total seats. But Republicans only control 65 seats in the House, which means they’d need seven Democratic lawmakers to break ranks and support the veto override. However, Henson’s resignation means Moore now only has 64 votes — putting his path to 72 votes even further out of reach.

“How many state employees have to go without raises before Tim Moore and Phil Berger stop playing desperate political games and start negotiating like adults?” asked Brenner. “Legislative Republicans lost their supermajorities in 2018, and they need to stop holding health care and state salaries hostage and realize they do not have the votes to ignore the other side. They must negotiate a budget. People across the state are depending on reasonable compromise.”