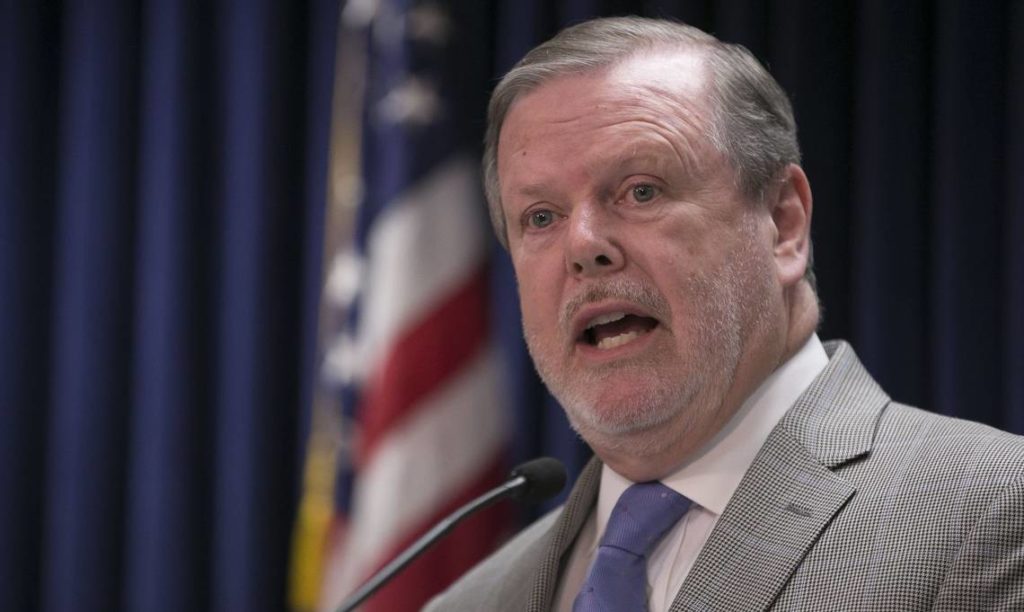 RALEIGH — With a Republican-led form of Medicaid expansion moving to the House floor on Tuesday, you would think the debate over whether to expand health care for hundreds of thousands of low-income North Carolina families would be over.

The vote in favor of HB 655, a Republican version of Medicaid expansion, in the House Health Committee was overwhelming and bi-partisan, 25-6. Unfortunately, Senate leader Phil Berger has decided to throw yet another budget tantrum in an effort to stop any form of Medicaid expansion — even one that is broadly popular among the GOP — from becoming law.

House Speaker Tim Moore does not have the votes to overturn Gov. Roy Cooper’s veto of the GOP budget, which is why he failed to hold an override vote on Monday evening or Tuesday afternoon. In the meantime, he is trying to woo a handful of Democrats to join the GOP for a veto override using millions in funding for local earmark projects in the districts of potential wayward Democrats.

But in a petulant statement on Monday, Berger lashed out and threatened to set the whole budget on fire by starting over in the appropriations process and taking all of the local earmark projects off the table in order to stop Medicaid expansion from becoming law. Of course, this is all despite the fact that Medicaid expansion is broadly popular in North Carolina.

“Phil Berger looks more and more lonely as he continues to throw tantrums in order to block a Medicaid expansion proposal which even his own party supports,” said Gerrick Brenner, executive director of Progress NC Action. “When are NC Republicans going to stop listening to the extremist leader of the Senate and start doing what’s best for our state?”

Expanding Medicaid in North Carolina would create an estimated 37,000 jobs in the first five years, and provide an estimated $4 billion in economic impact to our state’s economy on an annual basis. Many of these jobs would go to the state’s 44 rural counties, where the local hospital is one of the five biggest employers.

“Extremist lawmakers like Phil Berger claim they don’t have enough money to expand Medicaid, even as they keep shoveling tax-cuts to the corporations and special interests,” added Brenner. “If North Carolina is ever going to join the 36 other states which have successfully expanded Medicaid, we need to stop taking Phil Berger’s petulant temper tantrums seriously.”