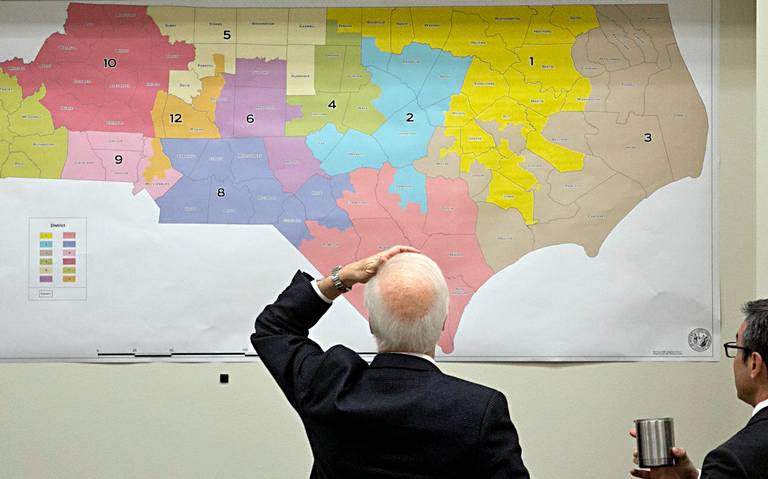 Earlier this month, a three-judge panel of the Wake County Superior Court ruled unanimously in the case of Common Cause v. Lewis that the General Assembly violated the state constitution when it gerrymandered legislative districts for partisan gain.

The court gave the legislature until Sept. 18 to draw new House and Senate districts, applying strict nonpartisan criteria and in full public view. Any newly drawn maps will be subject to review by the court.

Following the court ruling, the coalition of democracy advocates including Common Cause provided a list of recommendations for lawmakers to conduct a truly open and transparent process. Unfortunately, lawmakers did not follow these recommendations — only the latest time the General Assembly has promised the court one thing and done another when it comes to redistricting.

Now that new maps are being drawn, we demand transparency and the opportunity for the people to be heard. The courts must monitor this latest round of redistricting for the GOP shenanigans which are already happening. If necessary, the courts should take the redistricting process out of lawmakers’ hands so the 2020 elections will not be tainted by partisan trickery.