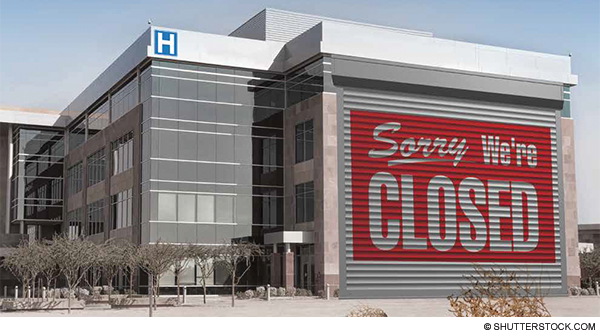 The health disparity between rural and urban communities across the United States is growing, according to a new report by the Centers for Disease Control and Prevention. In North Carolina, this is made even worse by Republican lawmakers’ refusal to consider expanding Medicaid.

Medicaid expansion will make health care more affordable for everyone by making sure more North Carolinians are covered by health insurance. Medicaid expansion is key to reducing health disparities in our rural communities.