Settlement forces Duke Energy to clean up coal ash ponds — but who will pay for it? 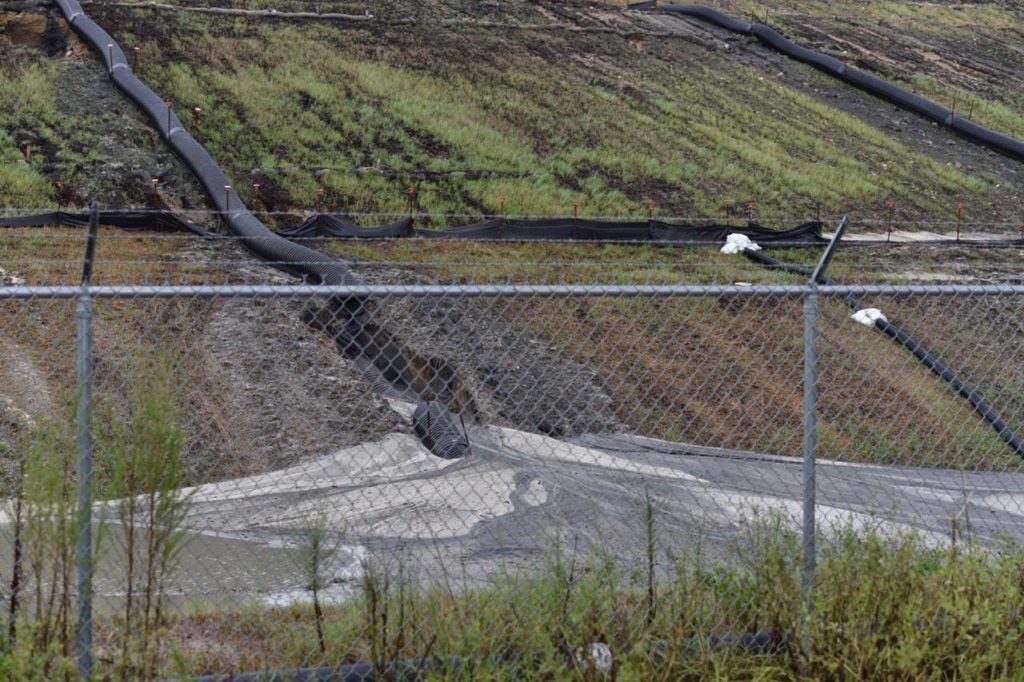 After years of Duke Energy trying to shirk its responsibility to clean up its coal ash ponds, a new settlement means the energy giant will finally have to clean up these polluted ponds which have leaked countless tons of toxic chemicals into North Carolina waterways.

“One of the most inspiring things about this is it’s an example where local community groups have been able to change state policy and the corporate policy of Duke Energy in a way to benefit their communities,” Holleman said.

“This really comes out of a mutual interest to put the coal ash debate behind us in North Carolina and really move forward to shaping a cleaner energy future for our customers,” Duke spokeswoman Grace Rountree said.

But who will pay for the estimated $9 billion cleanup? Obviously, Duke Energy should have to pay to clean up its own mess. But the company wants to pass those costs on to ratepayers — many of whom have been dealing with the effects of toxic coal ash pollution for years.

Last year, the state Utilities Commission authorized Duke Energy to charge state customers to recover hundreds of millions of dollars the energy giant has spent on closing ash sites around the state. This is unacceptable.

Duke Energy’s negligence allowed tons of toxic chemicals to seep into our rivers and groundwater. And they’re the ones who should pay for the cleanup, not blameless ratepayers.

For years, Duke Energy has used its influence and profit-driven agenda to try to shirk its responsibility. They even donated heavily during the 2018 elections in order to gain support for a highly controversial bill that would have made it easier to pass cleanup costs on to customers.

Bottom Line: Lawmakers should be looking out for taxpayers and electricity ratepayers, not corporate polluters and their Wall Street shareholders. It’s good that Duke Energy must finally clean up its toxic coal ash pits, but we must continue to stay vigilant to ensure the energy giant does not try to pass cleanup costs on to consumers.