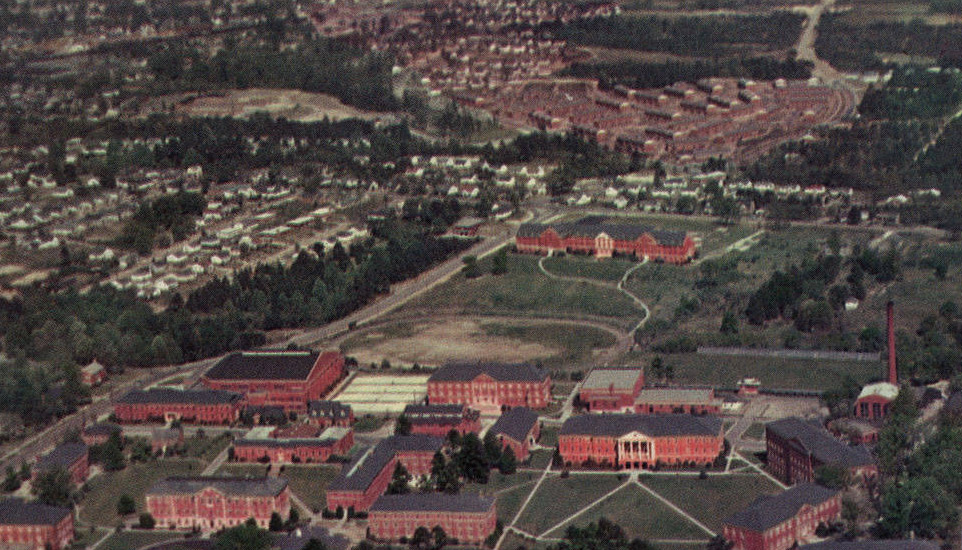 Friday, residents of McDougald Terrace are set to go home after more than a month in hotels. The Durham Housing Authority hoped to have 12 units ready for occupancy by the end of the week. However, some families are finding out their homes are not ready, and they feel they are not safe yet.

Since January, over 280 families with about 900 people were relocated to area hotels after inspections discovered dangerously elevated carbon monoxide levels from gas stoves, furnaces, and water heaters. Residents of the housing complex have also pointed out other unaddressed issues, including lead paint, sewage problems, mold, bed bugs, and roaches.

The DHA has blamed the CO levels on gas stoves dated from the 1950s, cracked ventilation pipes, gas furnaces and water heaters that will cost $4.3 million in repairs.

So far, the DHA has spent over $1.9 million on hotels, transportation and security for the residents as work on mechanical, electrical, plumbing and environmental issues has begun.

The U.S. Department of Housing and Urban Development inspects more almost 6,800 public housing complexes across the United States, checking issues ranging from tripping hazards on sidewalks to damaged doors and walls to gas and electrical problems.

Seven of the 14 DHA properties scored below 60 on their most recent HUD inspections. In addition to McDougald Terrace and Hoover Road, Cornwallis Road and Oxford Manor scored in the 30s in their last inspections.

WRAL Investigates took a professional home inspector to another DHA complex on Monday and confirmed the same kind of dangers exist there.

“It’s beeping because it’s dangerous,” Doherty said, noting that the ovens and the back burners of the stoves gave off readings up to 50 parts per million – a reading of 9 ppm is considered a hazardous level of carbon monoxide.

Theresa Spears was distraught at the findings, saying she had moved into one of the homes because of gas and mold concerns in another Hoover Road townhome.

While her furnace checked out OK, Doherty also found problems with her water heater.

“I’m standing here in disbelief that I’m dealing with what I thought I escaped over there,” Spears said as she wiped away tears. “I don’t know how I feel.”

The News & Observer reported Wednesday that Durham submitted a Transformation Plan to HUD in October 2014. Years later, no action has been taken. Now the city must cope with the results of that delay: media coverage of a forced evacuation, the expense of emergency repairs and appliance replacement and the daily cost of providing displaced residents with temporary shelter in hotels.

The housing authority’s CEO, Anthony Scott, took over the agency three years ago. He couldn’t explain why no action was taken on plans to renovate the complex. He told Trent Brown, “I don’t have a response for you at all. I wasn’t here in 2015 but I’ll have to look and see.”

One group that’s off the hook is Durham voters, who in November overwhelming approved a $95 million bond for affordable housing. The bond includes $59 million for the redevelopment of Durham Housing Authority properties. Amazingly, none of the money is directed toward renovating McDougald Terrace. That must be shock to those who agreed to pay more taxes to ensure that their fellow city residents have decent housing.

Public health and safety should be at the forefront of public housing, but lack of funding, maintenance and accountability has impacted hundreds of lives. As Samuel Gunter of the NC Housing Coalition said, “We have criminally underfunded our public housing system in this country for decades.”

Questions should be raised as to why Durham has allowed this to go on for so long. Over half of Durham’s public housing complexes did not receive passing scores on their most recent inspections by the US Department of Housing and Urban Development, along with McDougald Terrace, signaling that it is a citywide problem.

For residents of these complexes, their health and safety have been ignored by city and federal housing officials for far too long. No matter where you live or how much money you make, everyone deserves to feel safe in their own home.  North Carolinians need to come together and demand equal treatment and fair housing for all families before their situation is ignored again.

If you would like to support the McDougald Terrace families until they return home, the United Way of the Greater Triangle has been assisting McDougald families through the Durham One Fund. Visit unitedwaytriangle.org for more information.