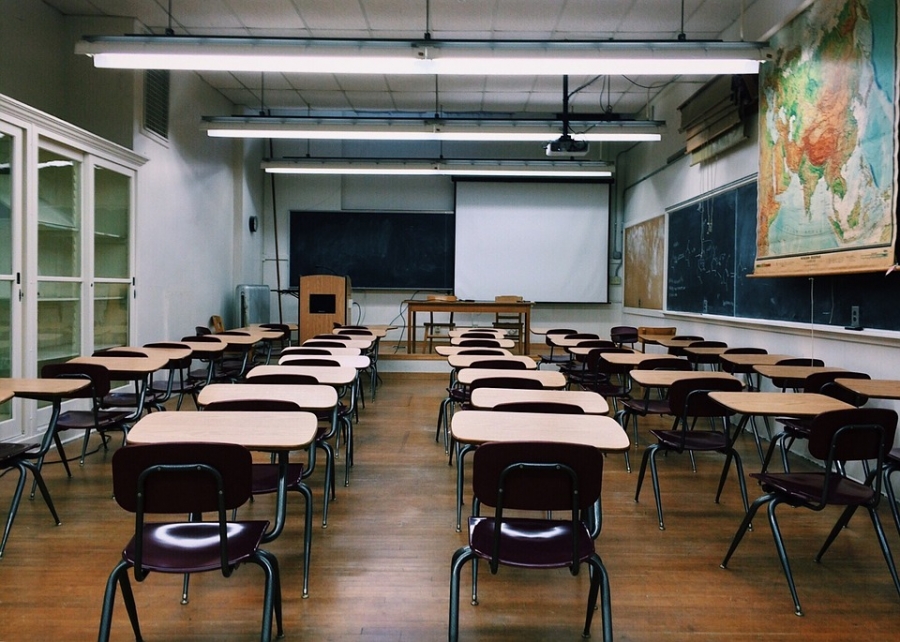 During the last meeting of the Governor’s Commission on Access to Sound Basic Education, WestEd’s “Leandro report” authors provided additional information showing that the recommended spending levels are quite reasonable and within the state’s capacity to readily implement.

North Carolina’s 26-year-old Leandro education finance lawsuit came to a close last month as a state Superior Court Judge held the state accountable for the failure to provide enough funding for improved access to quality education for all children across North Carolina.

According to the report’s recommendation, public school funding would increase from $10.5 billion to $14.8 billion, an increase of $4.3 billion. This comes after media outlets reported an $8 billion funding level which has since been cleared up by national experts.

Most such accounts have described the report as calling for $8 billion of additional funding – a figure that overstates the true size of the recommendations by more than 60 percent. It’s important that all parties – lawmakers, legislative staff, state and local education administrators, advocates and media outlets – begin getting this right, as the mischaracterization of the report’s funding recommendations could easily hamper efforts to get the state to finally meet its constitutional obligations to children.

Another way to examine affordability of the report’s recommendations is school “funding effort” – that is, how much a state is spending on education in proportion to the size of its economy. According to the most recent data in this area, North Carolina ranks 48th in the nation in school funding effort and dead last among states in the South.

The data confirm that if North Carolina merely devoted the same share of its economy to funding public schools as other states, spending would need to be increased by about $3.6 billion. In other words, the essence of the WestEd funding recommendation is that North Carolina  needs only to match the average school funding effort made by other states in order to finally deliver students a constitutional education.

In addition to K-12 school funding, the report calls for increasing early childhood investments by $1.2 billion. Under the report’s recommended funding, the largest annual increase in funding would be just 8.38 percent — this is quite reasonable according to NC Policy Watch as North Carolina has executed larger annual increases in 15 of the last 50 years.

Bottom Line: With funding for improved access to quality education well within North Carolina’s means, state lawmakers have no excuse but to deliver on the promise of providing a sound basic education for all children across North Carolina.