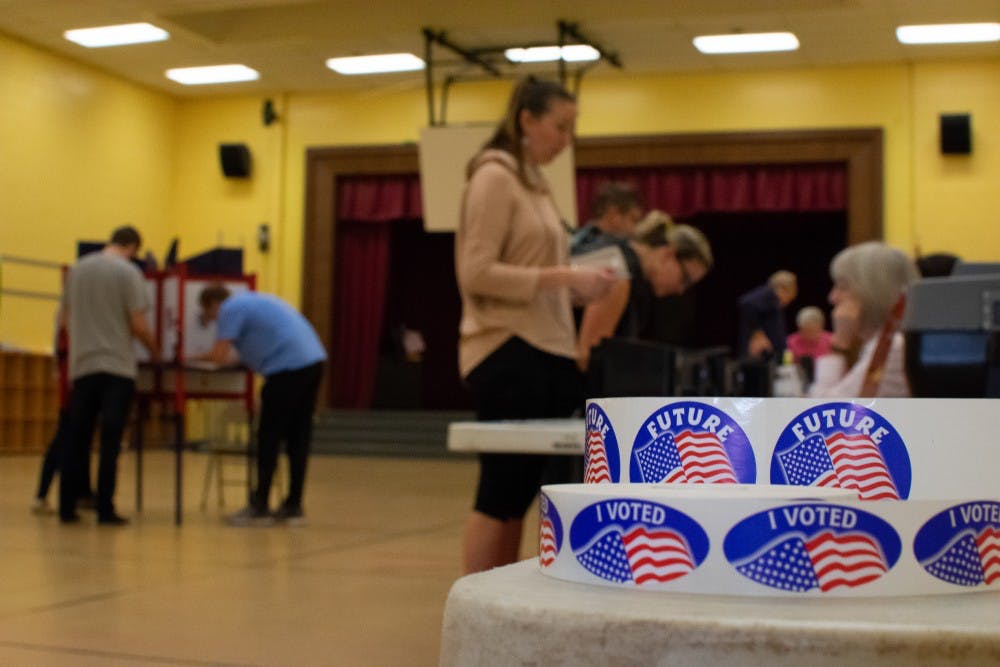 On Wednesday, Lawyers for Advance Carolina sued the state, in an effort to overturn absentee ballot security measures that the General Assembly passed last year in the wake of major election fraud.

The Senate Bill 683, passed by the Republican-led assembly, contained numerous election measures as a response to the election fraud in the 9th Congressional District election in 2018, that targeted absentee ballots.

The group wants enforcement blocked of what it calls the new “application organizing ban.”

Advance Carolina said it made no sense to further restrict who could help fill out a ballot request to only the voter or a close relative. The collection of completed or partially completed ballots was the key element in the absentee ballot probe in the 9th District, focused on a Republican operative in Bladen County.

An outside individual had been previously able to help with the ballot request form, which allowed political groups to implement get-out-the-vote efforts. Now, the lawsuit says, there are now “greater restrictions on completing absentee ballot applications than it does for filling out and submitting absentee ballots.” This amounts to an unconstitutional burden on the right to vote, according to Advance Carolina.

The lawsuit filed on Wednesday, argues that the bill’’s new limits on who can help someone fill out requests to obtain a ballot violate state constitutional protections. The group also claims that the bill “infringes on core political speech and associational activities of organizations and citizens working to increase voter turnout”

Instead of protecting voters by simply targeting the Republican operative’s criminal conduct, the new law significantly hindered efforts to assist voters in applying for absentee ballots.

Republicans in 2018 tried to steal an election by fraudulently harvesting absentee ballots in North Carolina’s 9th Congressional District  Instead of creating a law that would stem this ballot harvesting activity, lawmakers instead punished voters by making it even harder to apply for an absentee ballot. Thankfully, voting rights advocates are fighting back.