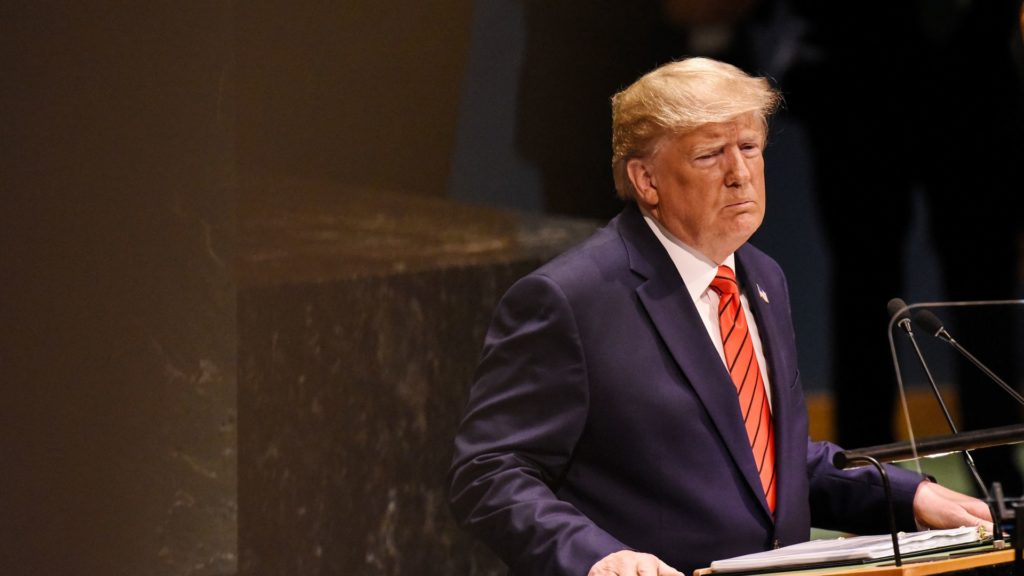 Ahead of Super Tuesday, Trump is holding another rally in Charlotte today in an attempt to gain voters — but let’s not forget a few of his many broken promises to North Carolinians.

During the 2016 presidential campaign, Trump repeatedly claimed that uninsured individuals would be “taken care of”, but since taking office Trump and Republicans have consistently attempted to strip health care coverage and protections from millions of Americans.

Without ACA, North Carolina would lose $4.6 billion in federal Medicaid funding, and demand for uncompensated care would increase by $1.1 billion.

Trump also claimed that no one would gain more from his tax plan than low- and middle-income Americans, but rather than keep this promise, he and congressional Republicans introduced massive tax breaks on large corporations and wealthy individuals—including Trump himself—who were already receiving a disproportionate share of the economy’s gains.

As a result, North Carolina Fortune 500 corporations such as Duke Energy, Honeywell, and SPX, along with 50 other Fortune 500 companies, paid zero federal income taxes and had increased economic gains.

Trump has consistently broken promises that valued workers and middle-class families, for whom he pledged to fight for. Instead of upholding his oath, Trump has put the interests of himself, large corporations and the wealthy before our interests.