WRAL: Did Tillis vote to ‘take away’ coverage for pre-existing conditions? 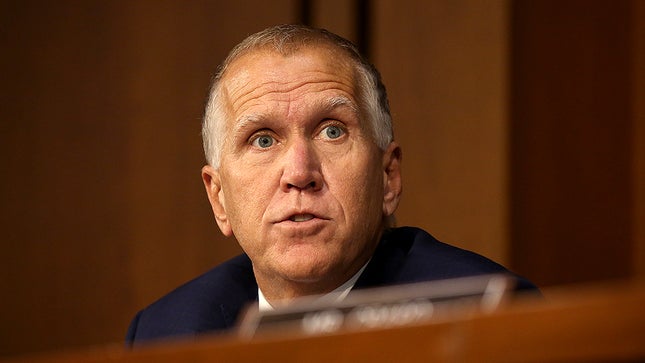 In 2015, Senator Thom Tillis along with other Republican incumbents, voted for a repeal of the Affordable Care Act — a move that would have left millions of Americans with pre-existing conditions vulnerable.

A pre-existing condition is a health problem that someone has before their health coverage starts. Examples include asthma, cancer, diabetes or lupus.

Prior to the passage of the Affordable Care Act, also known as “Obamacare,” insurers could deny coverage to people with pre-existing conditions or inflate their premiums so much that they dropped coverage, as PolitiFact and its partners have previously reported.

Nationally, over 52 million rely on the coverage that Tillis voted to deny. In North Carolina alone, over 1.6 million people have such conditions that were not covered before the ACA became law. And yet with their repeal unsuccessful, an attempt to propose a different law that aimed to address pre-existing conditions, was prompted by Tillis and the GOP.

The proposed 2019 Protect Act, seemed to guarantee the availability of coverage for pre-existing conditions and prohibited insurers from charging people more for it — but experts found that to be false.

According to an analysis by The New York Times, the proposed bill fell significantly short in coverage compared to the already established ACA.

Tillis’ bill also does not specify what benefits must be provided, and does not prohibit insurers from charging women more than men, along with other unclear or limited protections.

Republicans have repeatedly attempted to repeal and replace the ACA, subsequently gutting protections for those who have health problems. Without those protections, insurers could freely deny coverage to people with pre-existing conditions or inflate their premiums so much that they dropped coverage.