Another Burr stock trade from 2018, raises eyebrows amid investigation 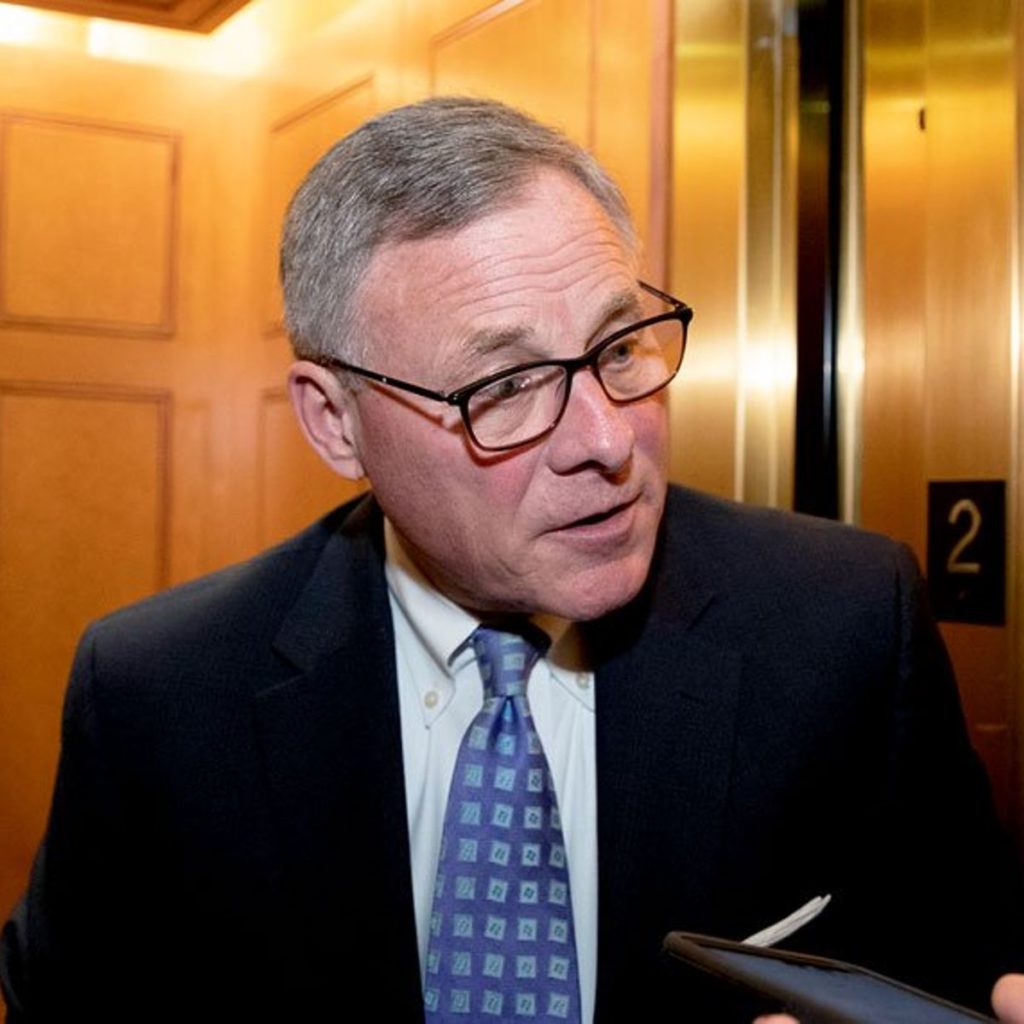 Senator Richard Burr’s illegal stock market trade-offs ahead of the COVID-19 stock market crash, are not the only time the North Carolina senator relied on internal reports for his own personal gains.

In 2018, Burr sold off almost $47,000 dollars worth of shares in a small Dutch fertilizer company, just weeks before its stock began a sharp 40% collapse. Burr and his wife sold their shares when the shares were near their highest point in the four years before the company had its dramatic fall.

The company had been positioned to benefit from expected sanctions on Iranian oil, ProPublica reported, but the Trump administration waived some of those sanctions.

ProPublica reported, relying on transaction reports that members of Congress are required to file.

The investigative journalism outfit said the Burrs had 1,400 shares with peak value of about $47,670 and reported that, a month after the sales, OCI shares began a dramatic fall.

OCI trades on the Euronext market in Amsterdam. It produces nitrogen fertilizers and industrial chemicals, and the Trump administration’s November 2018 decision to waive some Iranian restrictions “undercut the company’s hopes,” ProPublica reported. That month, the company also failed to meet earnings projections.

Burr currently is being investigated for unloading over $1.7 million in publicly traded stocks before the stock market lost more than half its value.

The chairman of the Senate Intelligence Committee used classified information from the committee briefings that confirmed COVID-19’s impending threat to the U.S. in order to sell off his stocks.

A Recording obtained by NPR, also revealed that Burr told attendees of a luncheon held at the Capitol Hill Club, of the impending crisis COVID-19 poses and likened it to the “1918 pandemic”, three weeks before the public knew about the emerging public health threat.

Burr was one of three senators who in 2012 opposed the STOCK ACT, a bill that prohibits lawmakers and their staff from using nonpublic information for trades and personal benefits.

Burr should be held accountable for choosing his own personal gains over the health and safety of his constituents. North Carolina needs a senator that will protect and push for resources to aid those in need, not their own wallet.

Posted in Economy, Politics As Usual
Sign up for our mailing list to receive a weekly newsletter with fact-based commentary that cuts through the noise to give trustworthy insight about how North Carolina politics and issues impact our everyday lives