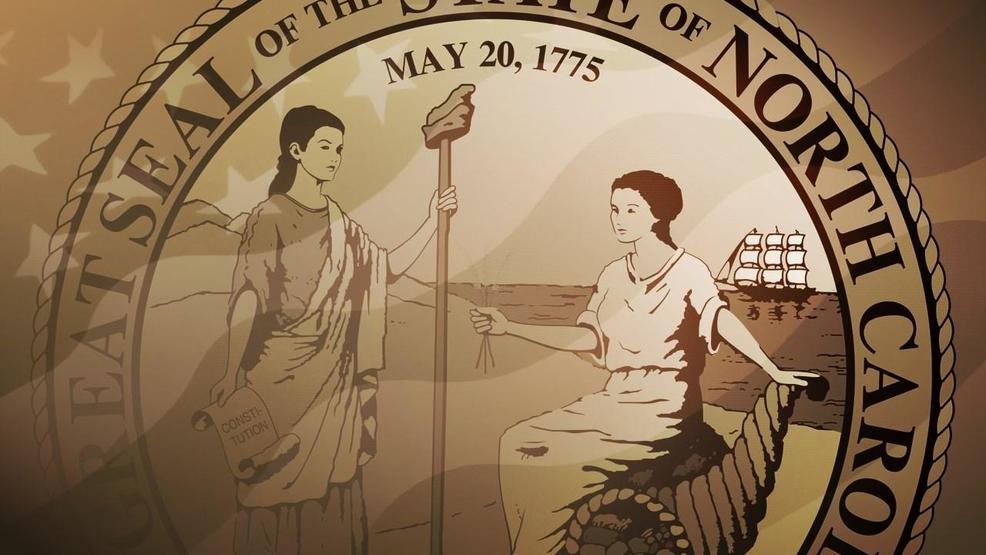 The COVID-19 outbreak is exposing not only the weakness in the U.S health system and economy but the lack of preparedness plagued by decades of cuts and lack of concern. In North Carolina, working families, vulnerable populations, and children may be victims of a legislature that favored benefits for the wealthy at the expense of everyone else.

Starting with unemployment, over 561,009 NC workers have filed for unemployment insurance and face the sobering reality of how limited unemployment benefits are a shortcoming that the legislature has yet to fix.

The GOP’s 2013 restructure of the unemployment system stripped its capability to deliver adequate aid to jobless individuals and to stabilize the state’s economy in a crisis such as this.

The 2013 “reform” was an ideologically inspired effort to effectively eliminate unemployment insurance.

The stated rationale was that changes were needed to repay as much as $2.8 billion in advances taken from the federal government to keep paying benefits during the “Great Recession.” The state did exhaust its trust fund and needed federal help, but that exhaustion stemmed from the scale of job losses that accompanied the 2008 and 2001 recessions combined with a series of ill-advised tax cuts in the 1990s that undercut the fund’s long-term solvency.

Even without state action, the federal advances would have been repaid through gradual increases in the federal unemployment insurance tax. The repayment issue was simply an excuse to cut business taxes significantly by radically restricting benefit eligibility, amounts, and durations. By restricting payouts, the state was able to slash taxes and amass a trust fund balance of $4 billion.

Health care has also been impacted by cuts, as the GOP’s refusal to expand Medicaid has left half-a-million North Carolinians without access to healthcare, with less rural hospitals, and few options left for those with financial limitations.

The decision to forgo an increase in state Medicaid programs, an ideological resistance borne of fiscal conservatism in Republican-controlled state legislatures, has left nearly 5 million people across the country without access to health care coverage and meant states turned down billions of federal dollars that would have come with the expansion.

In North Carolina, expansion would have allowed the state to provide coverage to more than 194,000 members of the working poor who earn too much money to qualify for Medicaid but too little to purchase their own insurance plans. The state legislature balked at having to foot 10 percent of the fund by 2020, which means North Carolina also could not receive an estimated $40 billion worth of federal funds since 2014.

“This outbreak is going to bring to light and highlight really strongly the types of disparities and the gaps in our health care system that leave people vulnerable,” said Jennifer Tolbert, the director of state health reform at the Kaiser Family Foundation, a nonprofit that researches health care issues.

As North Carolina has now gone over 10 months without a state budget, the state remains one of just 14 states that have not expanded Medicaid and has one of the lowest in-the-nation unemployment insurance system benefits.

Years of GOP leaders favoritism towards the wealthy has caught up to the state and North Carolinians are the ones suffering. At a time when help, support and critical care is needed for thousands, the system is unable to assist. The time is now for the legislature to undo their years of undermining their constituents, and start doing what is right for once.