What could Biden’s infrastructure proposal mean for NC? 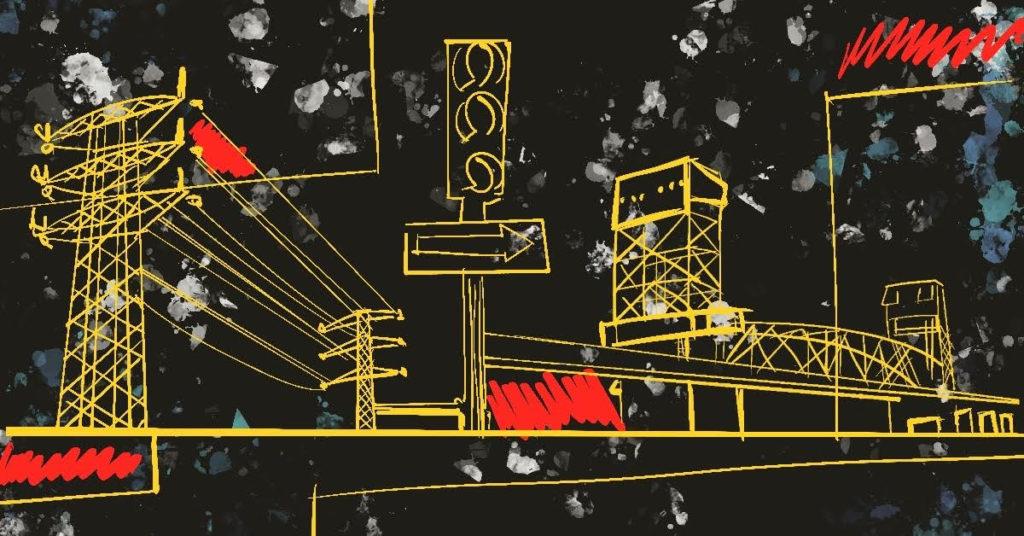 “We’re going to invest in workforce development in a big way. We’re also going to create as many as 2 million new registered apprenticeship slots, and we’re going to make sure that these opportunities are equally available to women as well as men,” Harris said.

Many of the individual aspects of the plan have broad public support, including from Republican voters, but congressional Republicans have criticized the plan as too ambitious. Harris, however, said there was no time for small steps.

In North Carolina, over 1,460 bridges and 3,116 miles of highway are in poor condition — resulting in each driver paying $500 per year in costs due to driving on roads in need of repair. The American Jobs Plan will fund improvements to our nations’ transportation infrastructure and make it more resilient, including $115 billion repairing roads and bridges.

Due to a lack of available and affordable housing in North Carolina, more than 632,000 renters in the state are rent burdened — meaning they spend more than 30 percent of their income on rent. Biden’s plan proposes investing over $200 billion to increase housing supply and address the affordable housing crisis.

For years, school districts around the state have been underfunded due to Republican’s failure to pass meaningful legislation in order to fund schools and increase teacher pay. The American Jobs Plan aims to fill the gaps left by the NCGA by providing resources to help schools put in place effective measures needed to keep students and educators safe, fund much-needed maintenance for school buildings, and aims to close the digital divide for low-income students and students with disabilities.

With 73 percent of Americans across political parties in support of the American Jobs Plan, it’s time for Congress to pass legislation that will make historic investments in our state’s infrastructure, will increase jobs, push for clean water and energy, as well as deliver immediate relief for hard-hit communities of color.

Bottom Line: While Republicans are trying to strip our right to vote and blatantly targeting vulnerable communities for political gain, through the American Jobs Plan, the Biden-Harris administration and Democrats have demonstrated their commitment to putting the people first by rescuing our economy and taking steps to repair the inequalities exasperated by COVID-19.