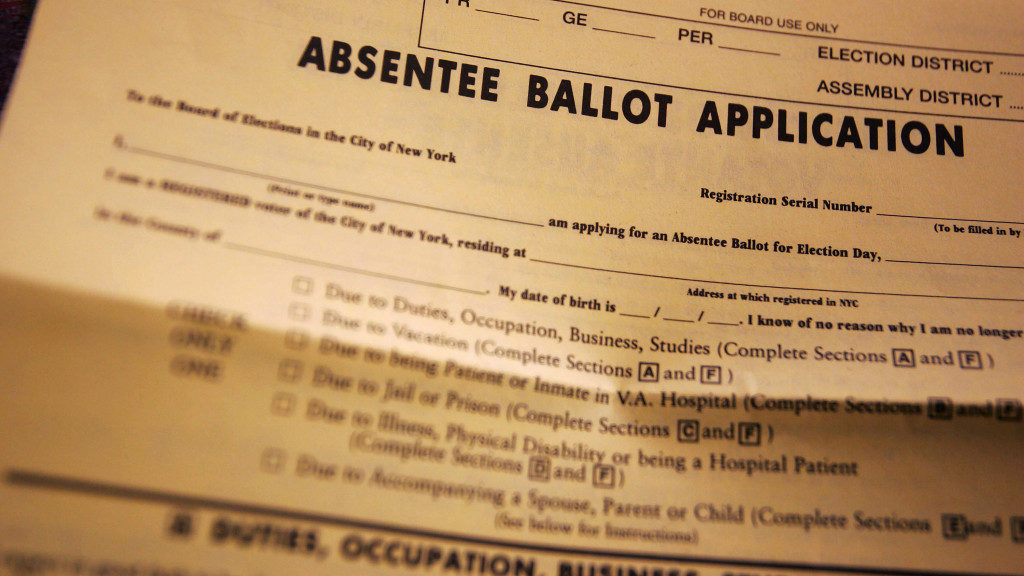 After weeks of Republican obstruction and finger-pointing, North Carolina finally has a new Board of Elections. That means it’s time for the investigation into the vote theft scheme funded by the Mark Harris campaign to get back to business. But it may be weeks before North Carolina voters find out what Harris knew and when about GOP election fraud in the 9th Congressional District.

The GOP has tried it all: Asking a judge to certify Harris as the winner, arguing that the elections board is illegitimate, and trying to pack the board with partisan hacks who will rubber stamp Harris’s fraudulent victory.

The Board of Elections has scheduled a hearing for February 18 to discuss the investigation, but it wouldn’t be the first time the meeting was postponed. It’s long past time to wrap up the investigation and move on to what needs to happen next — a new election in the 9th District.

Enough with the sabotage and stalling. It’s time to hold a new election in the 9th Congressional District to show candidates who cheat that they can’t get away with it.

From the Bladen Journal

Twice delayed before the state board was finally dissolved, a public evidentiary hearing is now scheduled Feb. 18.

The 10 a.m. meeting will be held at the North Carolina State Bar, 217 E. Edenton St. in Raleigh. The meeting is expected to last two days but three are reserved.

The five-member board, chosen last week by the governor, is expected to hear about claims of irregularities related to absentee by-mail voting and other alleged activities in certain counties in the 9th Congressional District, a news release from board spokesman Patrick Gannon says.

The U.S. House seat for the 9th District has remained vacant since Congress convened in January. In November, the previous state Board of Elections and Ethics Enforcement did not verify the race between Republican Mark Harris and Democrat Dan McCready. Also affected were county races in Bladen and Robeson counties. 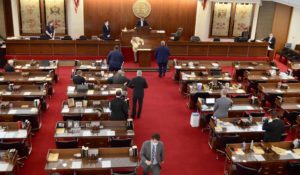 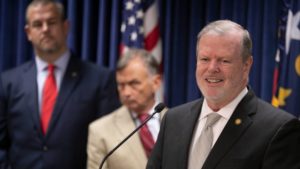 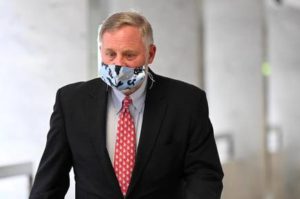 After being raided by FBI, Sen. Richard Burr steps down from Intelligence Committee chair 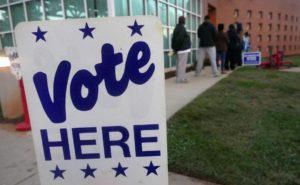 Amid the pandemic, North Carolina needs to guarantee safe and fair elections