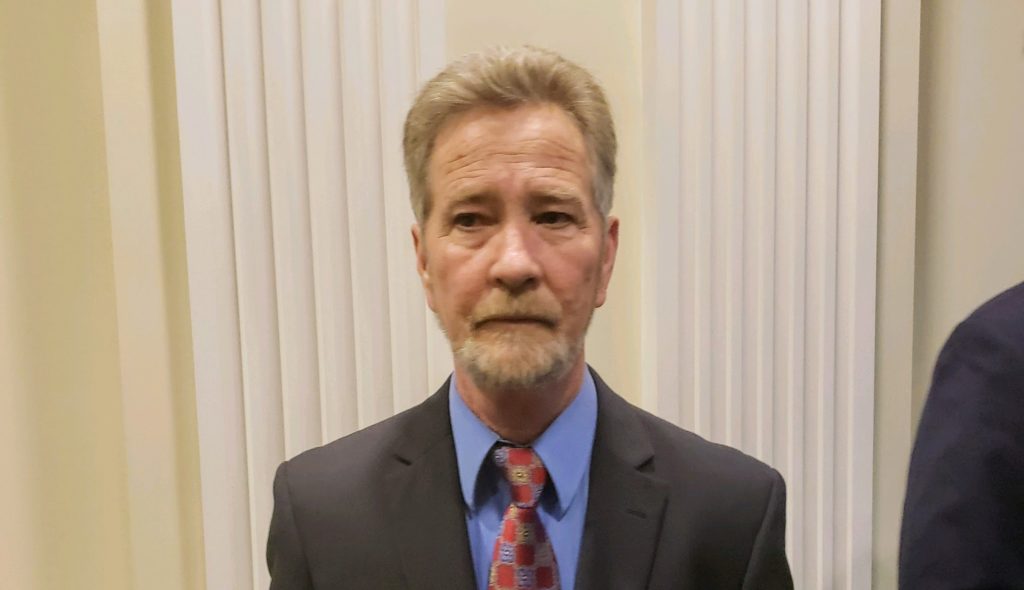 Leslie McCrae Dowless has been paid for years to tamper with absentee ballots on behalf of Republican candidates. He and some of his employees have finally been arrested after years of committing election fraud in North Carolina’s 9th Congressional District.

When will those who paid for his services be brought to justice? North Carolina deserves to see justice done for all the involved conspirators, not just the people at the bottom. Mark Harris’s own son testified that Harris knew what was going on and chose to turn a blind eye to this blatant undermining of our democracy. Shouldn’t he also have consequences?

Our elections need to be fair and voters need to know that their ballots are counted. How can we ever feel confident that this won’t happen again unless all those who perpetrated and condoned this fraud pay a steep price?

The political operative at the center of allegations of ballot-tampering in a congressional race in North Carolina has been indicted on seven felonies, the start of what is expected to grow into one of the most sweeping criminal investigations ever of fraud in a federal election.

The charges reflect a swift transition to the criminal phase of an investigation of mail-in ballot irregularities in the 9th District, following hearings last week before the State Board of Elections.