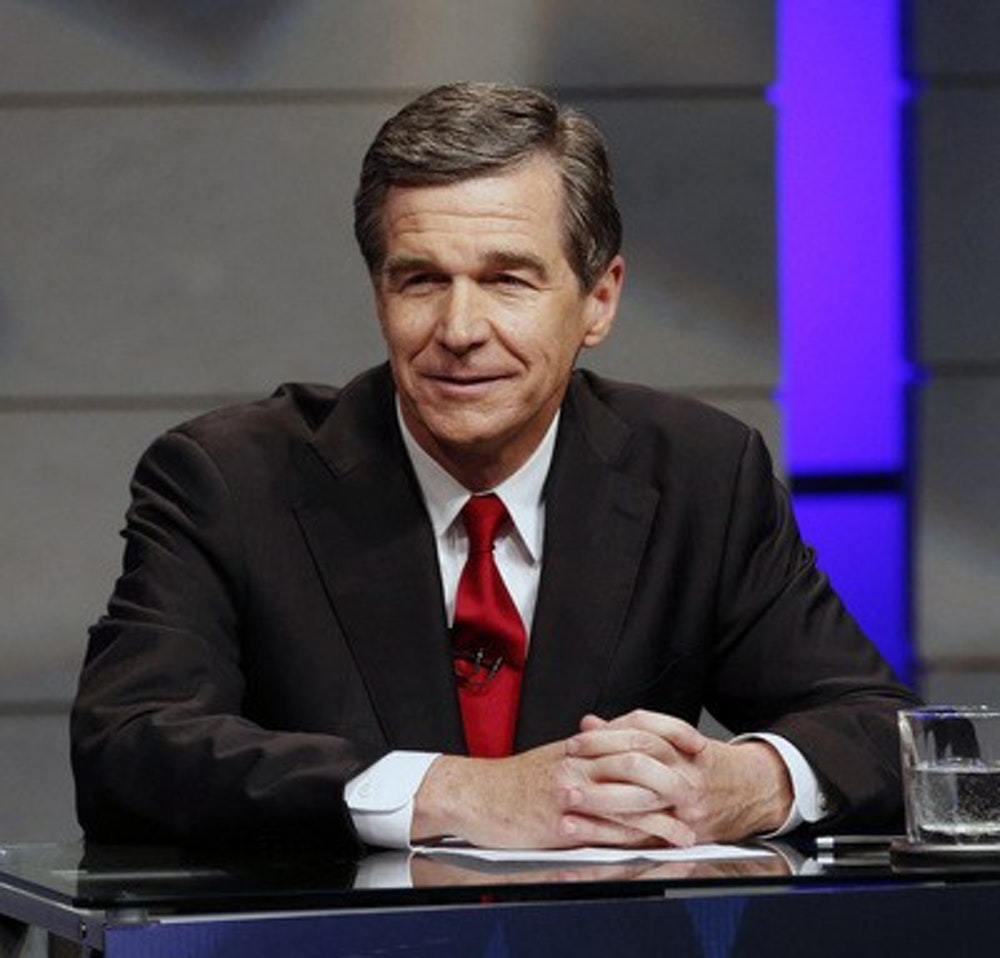 Gov. Roy Cooper has vetoed the latest Republican abortion bill, another attack on health care using sensationalist claims not based in science. Although the GOP no longer has super-majorities in both chambers of the General Assembly, they may still be able to scrape up the two-thirds majority necessary to overturn the veto. No matter what happens, one thing is clear: SB 359 is part of an extreme agenda that seeks to ban abortion outright.

This bill criminalizes doctors and is not based in science or reality. It’s yet another part of the anti-women’s health majority and Republican leadership’s attacks on health care.