Momentum grows for May 1 teacher walkout 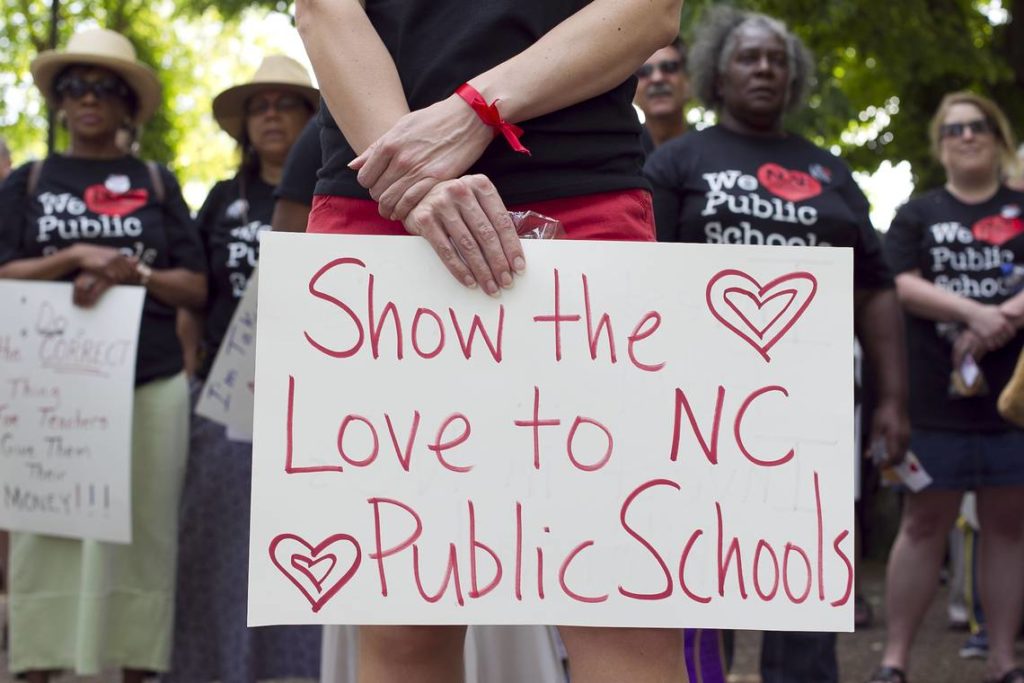 On Monday, both Kannapolis City Schools and Wilson County schools announced they were closing on May 1, raising the number of districts closing to at least 11 statewide. Momentum continues to build for the May 1 public education day of action in Raleigh when all North Carolina public school employees are encouraged to take a personal day and converge on the General Assembly to give the following five demands to state lawmakers:

Why is this so important?

Last year’s march for public schools showed politicians that educators are serious about improving public school funding — but that was just the beginning. Lawmakers are working on this year’s budget, but they still aren’t listening to educators. It’s time for us to return to Raleigh. 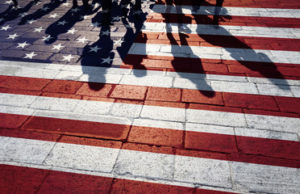 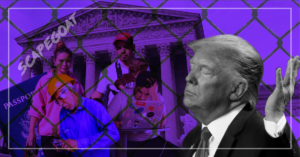