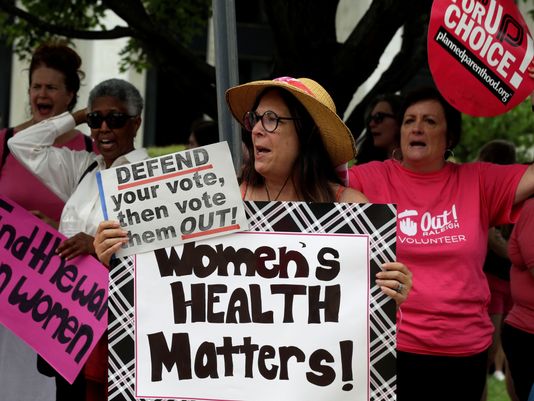 Since the Republican supermajority was elected in 2010, North Carolina has passed some of the most restrictive abortion laws in the nation. Now Republicans are trying to threaten doctors with criminal action and shame patients over practice not based in the reality of abortion care.

Bottom Line: Everyone should have access to the full range of reproductive health care services, including safe and legal abortion. Women deserve to have accurate information about all of their health care options so they can make their own, fully informed health care decisions.