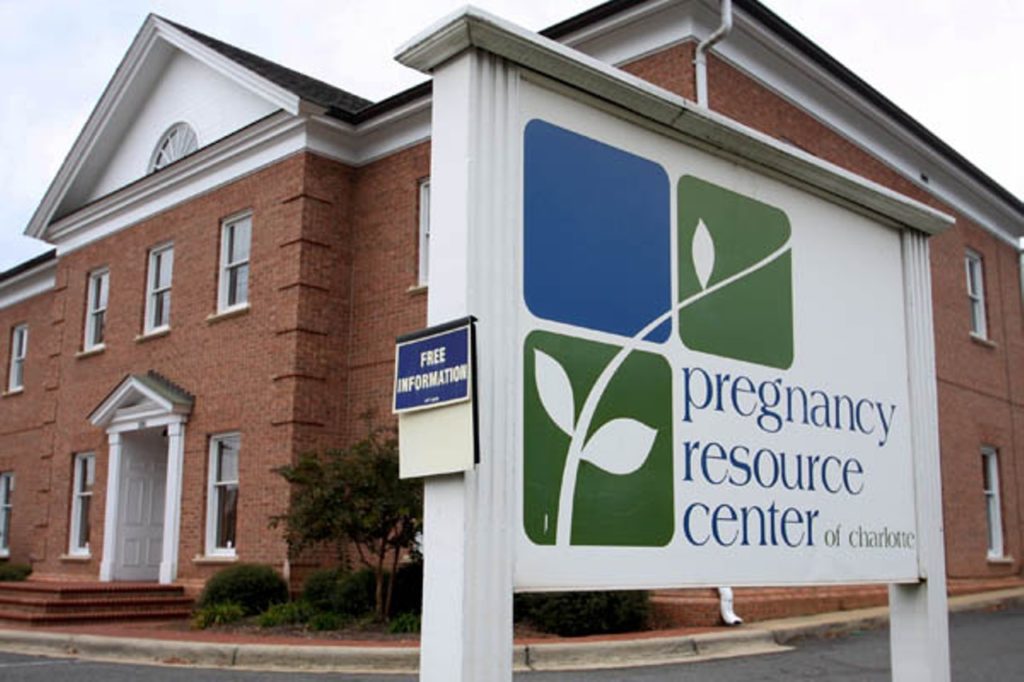 In addition to throwing schools and low-income families under the bus, the GOP budget awards more than $1.2 million to fake clinics designed to deceive pregnant people. Although Raleigh politicians claim not to have enough money for textbooks or school nurses, they appear to have ample funds for Christian-based conservative clinics that do little other than persuade people not to choose abortion.

There are hundreds — maybe thousands — of health care facilities that need the General Assembly’s help. But by specifically funding anti-abortion groups, the politicians in Raleigh set a clear moral standard. This is unacceptable. Well more than half of North Carolinians believe abortion should be accessible and safe. These politicians are not representing the will — or needs — of those they represent.