Recipients of tainted Lindberg money should give back donations 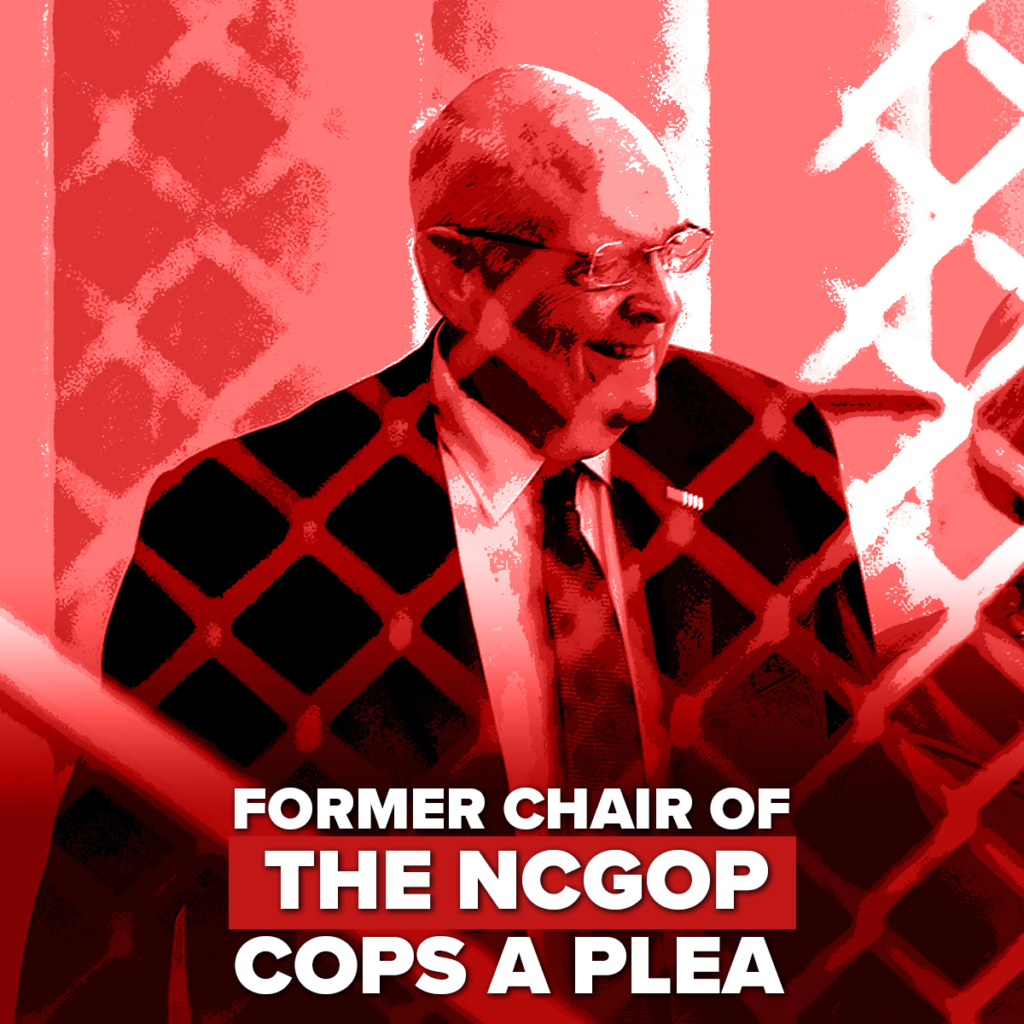 Last week, former NCGOP chair Robin Hayes pleaded guilty to lying to the FBI as part of an alleged bribery scheme involving indicted businessman Greg Lindberg. As part of his plea deal, Hayes will cooperate with federal prosecutors investigating an alleged scheme to funnel $2 million in campaign donations to Insurance Commissioner Mike Causey and the NCGOP in exchange for firing a top regulator at the Dept. of Insurance.

But what about the more than $5 million that Lindberg has given to other North Carolina politicians?

North Carolina voters must demand that our leaders represent us, and not be bribed into doing favors for large donors. Recipients of Lindberg’s tainted money should give back the money.