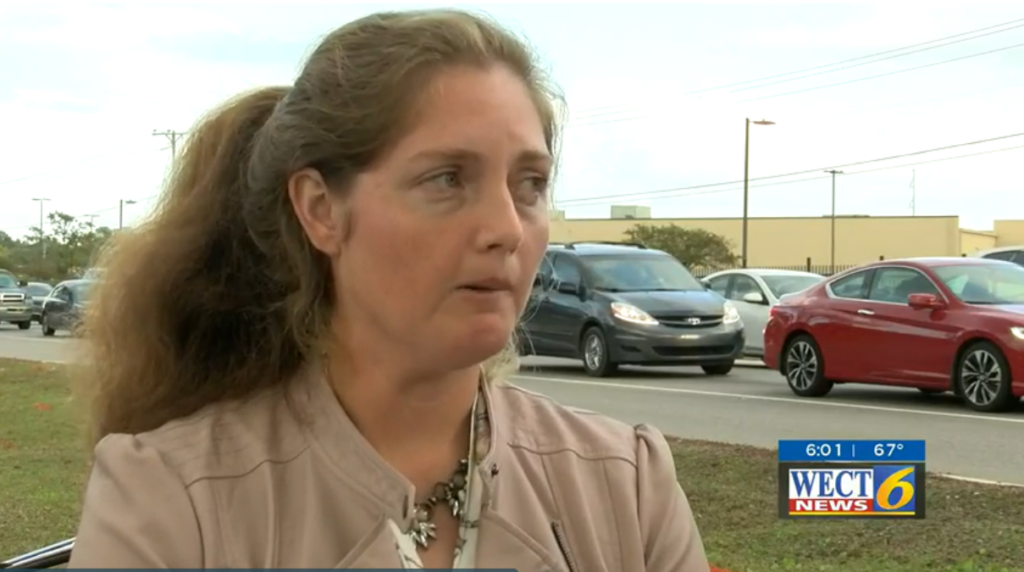 Though vetoing a bill to give educators a raise might sound counter-intuitive, teachers it’s simply not enough.

“There’s absolutely no increase, I know exactly what I’m going to make in 10 years and its not something for anybody to be living on, single or married,” said Amanda White, a chemistry teacher. “You want to be in a position that you can afford a house, but its not what the current scale provides us, so we are looking for something that would help teachers in 10 years, but stay in the career because we have a high number of teachers that are leaving.”

The measure has gone back and forth between the two groups for months now. The governor has still yet to sign the spending bill.

If the bill gets vetoed, White says she will continue to question the importance of teachers to the system.

“We’re confused,” said White. “We don’t understand why the rich get a lot of cuts, not having to pay into what we pay into. And we get no benefit out of it, and it’s not just raises, it’s things being funded.”

Though it might mean waiting a little longer for teachers to get a raise they feel is just, they say they’ll stand behind the governor if he chooses to veto the bill.