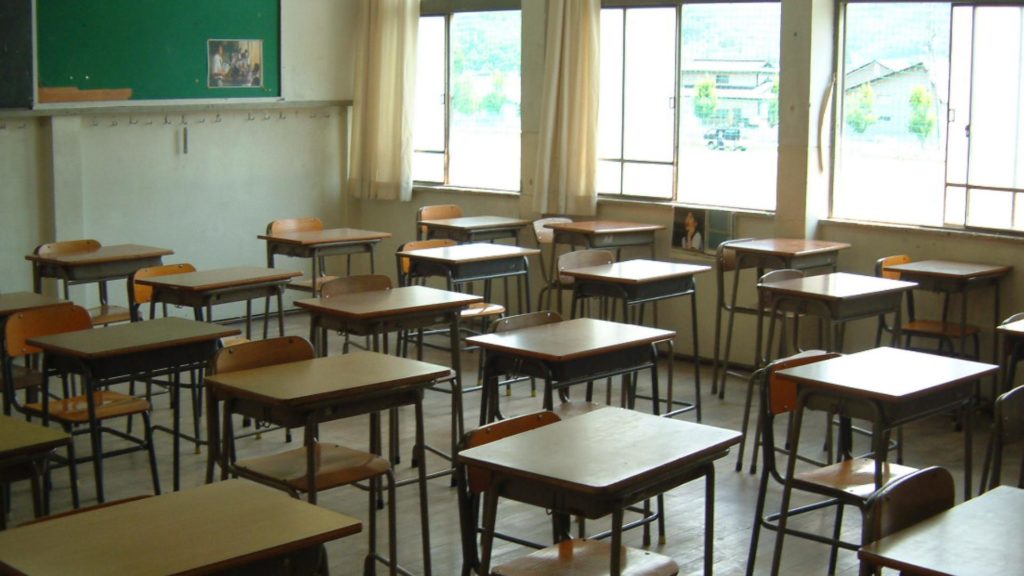 With the recent decision in the Leandro case, an advocate group says NC must take ‘immediate action’ to meet the state’s Constitutional obligation to provide students with a sound basic education.

The ruling is the latest validation of the 1994 Leandro lawsuit and public ed advocates who have claimed NC’s state legislature is not doing enough to invest in public schools. As guaranteed in the state constitution — North Carolina’s legislature is required to provide adequate funding and resources to improve the overall public school system.

Recently, in a meeting of the Governor’s Commission on Access to Sound Basic Education, WestEd’s “Leandro report” authors provided additional information showing that the recommended spending levels from the court order, are quite reasonable and within the state’s capacity to readily implement.

On Tuesday, in response to Judge Lee’s ruling, the Public School Forum of North Carolina, a nonpartisan advocacy group, declared that carrying out the court order was the top education issue in 2020.

The group listed five priorities for carrying out the order, including increasing school funding, putting a statewide school construction bond referendum on the ballot and changing the way schools are graded.

“Given the recent developments in the Leandro case, this issue represents what we at the Forum believe to be the most significant opportunity that we’ve had in decades — or at least in my lifetime — to impact the future of our public education system for the better,” said Lauren Fox, the forum’s director of policy.

Forum leaders told the 340 people who attended Tuesday’s Eggs and Issues Breakfast at N.C. State’s McKimmon Center that it’s time to act after decades of talking about how to improve public education in North Carolina.

“Too many of us here, including myself, have waited too long for our leaders to step up to the plate,” said Michael D. Priddy, interim president and executive director of the Public School Forum. “Let’s each of us resolve right now to take all appropriate steps to inform our citizens of this crisis and necessary solutions, and strongly encourage them to speak to those with the power and responsibility to act now rather than allow the lawsuit to linger for more decades.”

According to the forum’s 2020 Local School Finance Study also released on Tuesday, the 10 highest spending North Carolina counties spent on average $3,305 per student compared to an average of $782 per student by the 10 lowest spending counties. The forum said this gap of $2,523 per student is the largest since it began tracking this figure in 1987.

“We urge our state to take action to address these inequities across districts and schools so that students’ opportunities are no longer dictated by their zip code,” Fox said.

Lack of funding has resulted in North Carolina lagging behind nationally in numerous education statistics. In 2019, North Carolina was ranked 46th out of 50 states for education spending according to the Making the Grade assessment,  in per pupil funding (more than $4,400 below the national average).

According to a report by the Annie E. Casey Foundation, more than 60% of the state’s fourth-graders are not proficient in reading due to lack of investment in preschool and early-childhood education.

State lawmakers have no excuse for their failure in providing equal and quality resources to all students across North Carolina.

As per court order, lawmakers need to invest in education and finally guarantee that all North Carolina students receive a “sound basic education”.